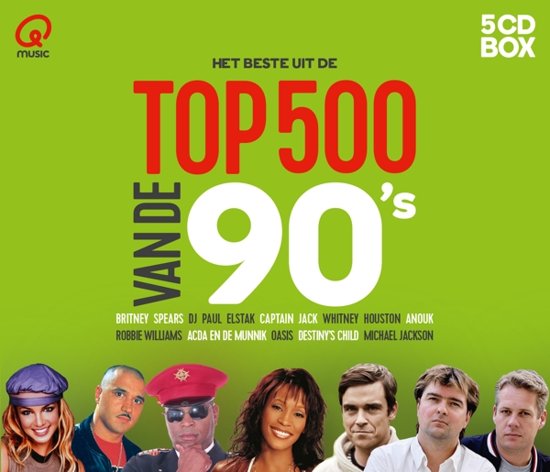 KROQ's Top 500 Most Requested Songs Of All Time 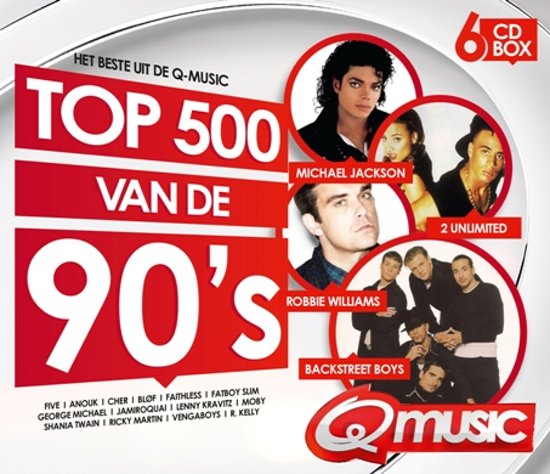 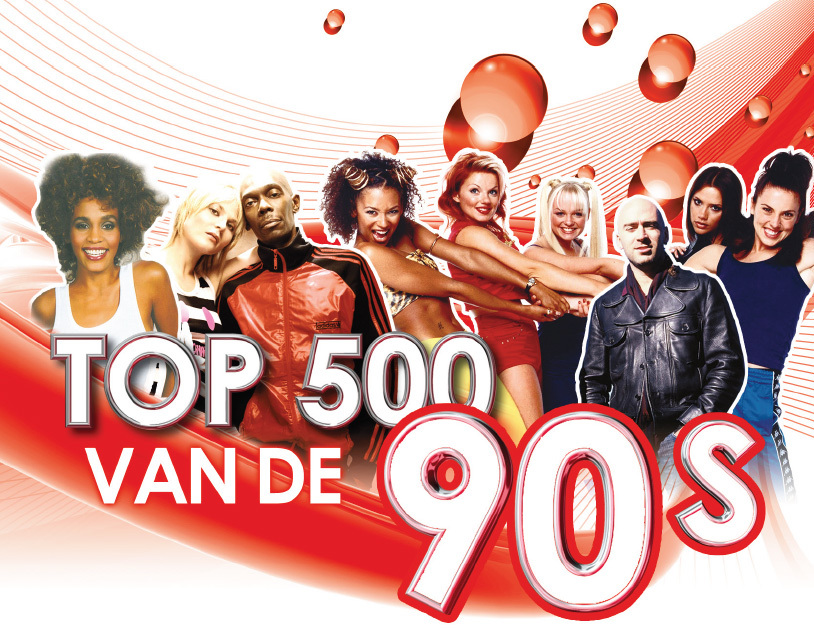 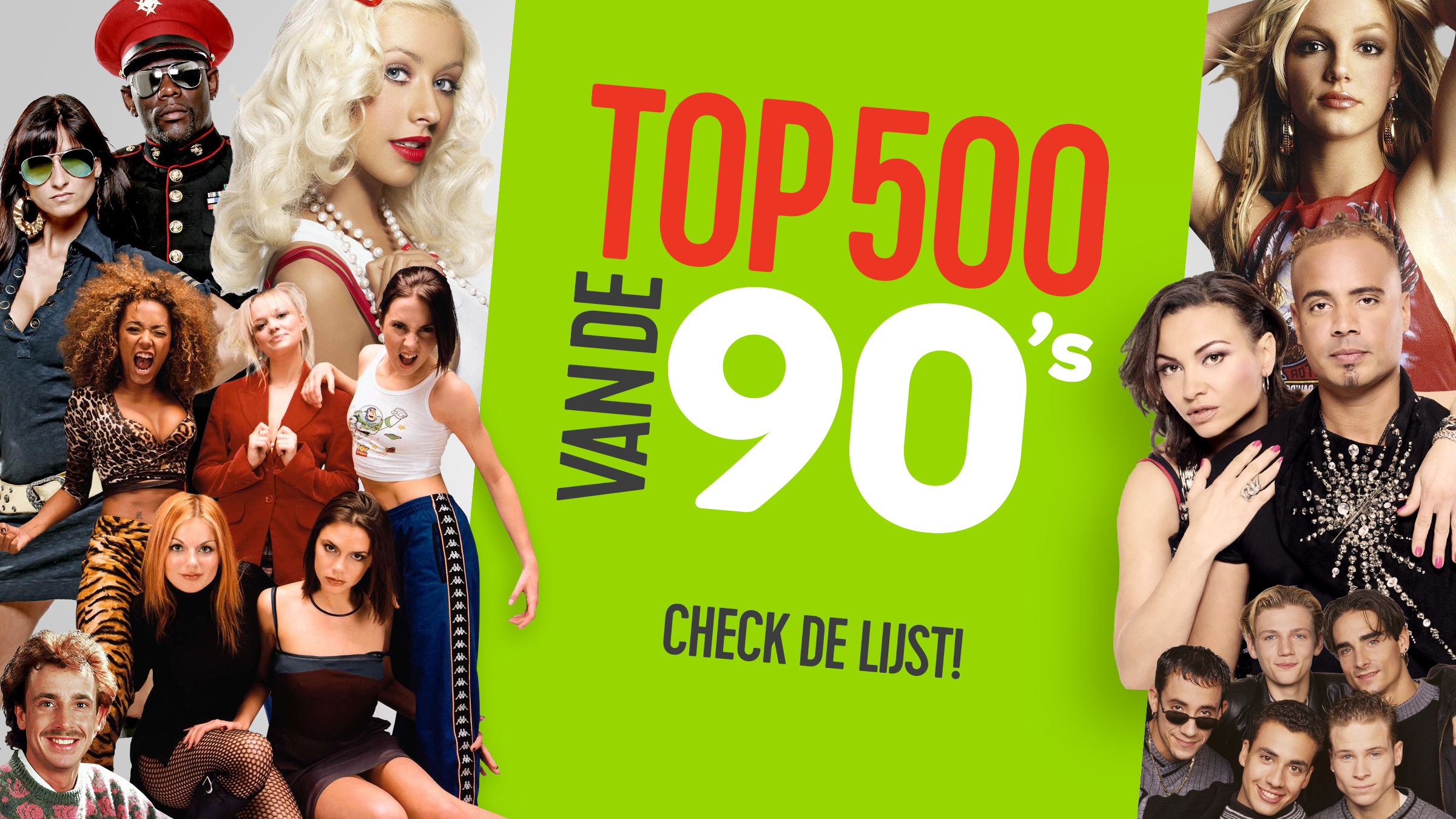 10/17/2012 · Of all the decades, the 80’s has to be _the_ decade we love to hate, or possibly hate to love. The fashion, the movies, the music… Was it all that bad? Well, it certainly was different! Nevertheless, this is a music list blog, and I’ve worked hard to compile … 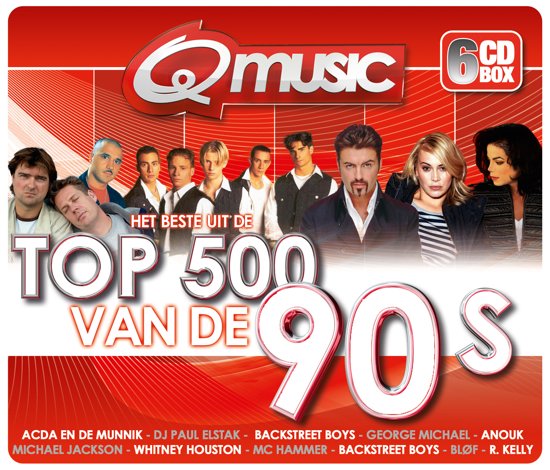