Please see the Boston Conservatory website for more details about concerts, classes and seminars. Held annually, The Boston Conservatory New Music Festival is a multi-day celebration of music’s evolution throughout the ages and is dedicated to recognizing exceptional compositions by modern composers. 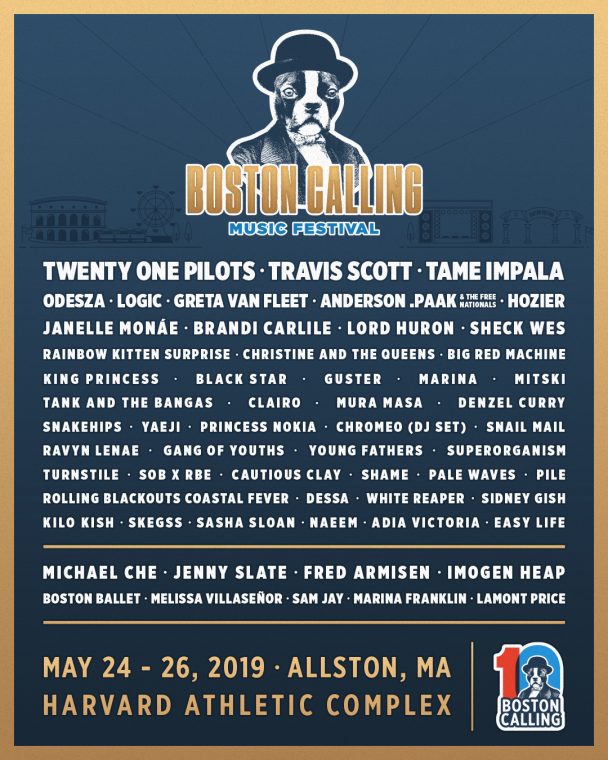 On Friday, April 26, Andrea Kalyn will be inaugurated as the seventeenth President of New England Conservatory. The celebration continues into Saturday, April 27, for our Inaugural Gala, an extraordinary evening that supports the future of music.